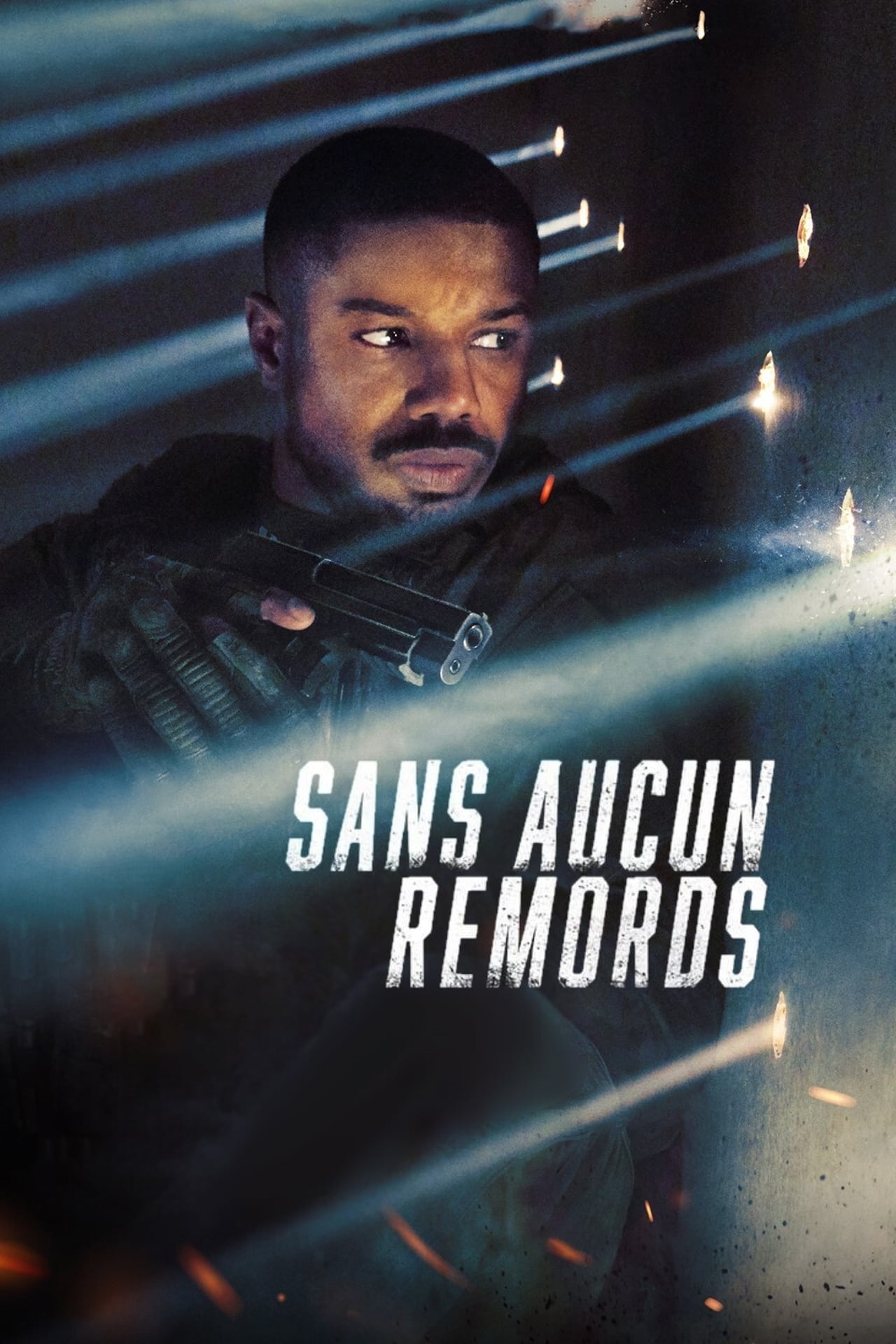 Tom Clancy's Without Remorse (2021) : An elite Navy SEAL uncovers an international conspiracy while seeking justice for the murder of his pregnant wife. 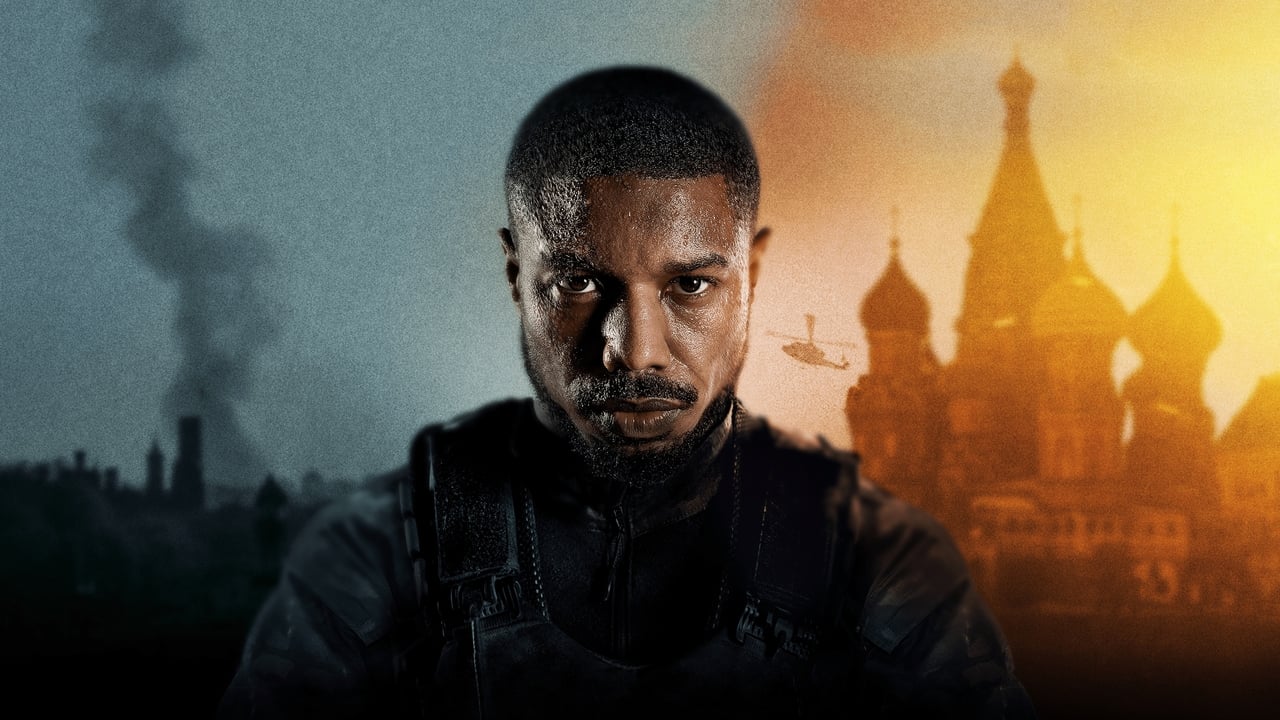